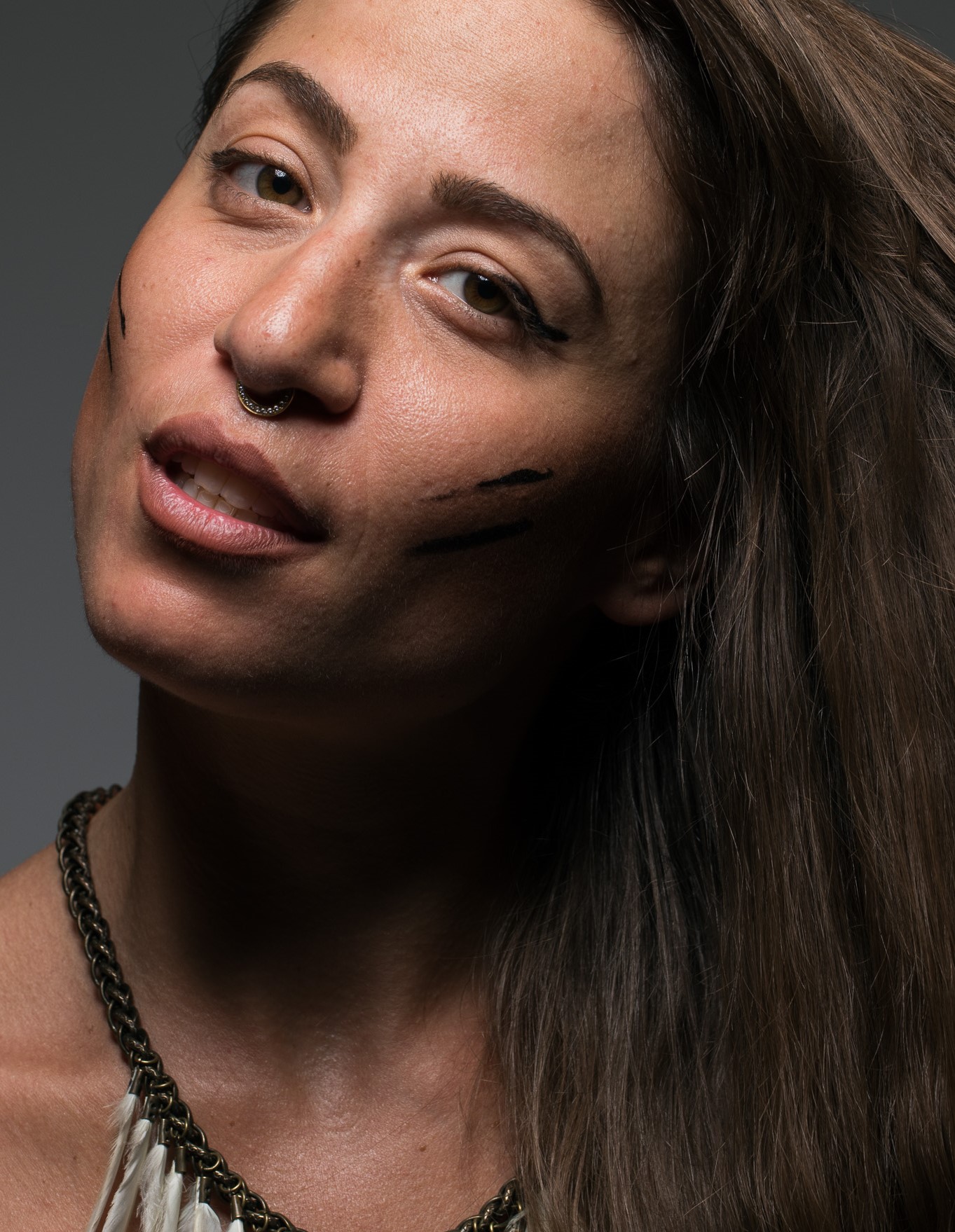 Her first contact with clothing creation was in 2005, through the art of designing & producing Greek traditional clothes. The designer maintains her personal collection so far, covering the wider region of Greece.
She was also involved in the design and production of theatrical costumes, participating in theatrical performances, short films and video clips.

Filanthi finished her studies in Clothing and Design at the Public School of the Greek Ministry of Culture in 2009. Her friends and herself enjoyed her very first creations.

In 2011 she participated as a designer / model in the ITVA Contest ( International Trend Vision Award ) in the Young Talent category. She won the contest held in Greece and qualified for the finals in New York. From 2012 to 2014 she worked as a designer of a well-known sportswear brand.

Today, she is working as a freelancer in various fashion projects, and spends some quality time creating Limited Edition collections at her atelie in Kolonaki.